Brief: Conceive and deliver cutting edge content to showcase the key features of Sony’s new BRAVIA TV range and engage audiences in a variety of channels including retail, digital and exhibitions.

After nineteen hours, three takes and a lot of mess we finally got the shoot ‘in the can’. This sixty second film promotes Sony’s new colour engine, Triluminos, and was used through the line. The camera was fixed to a robotic arm programmed to move in time to the explosions, capturing the action from various angles in one sweep. It was shot at 600 frames per second, so the whole thing took just 2 seconds to shoot, but far, far longer clear up – especially as we did three takes. 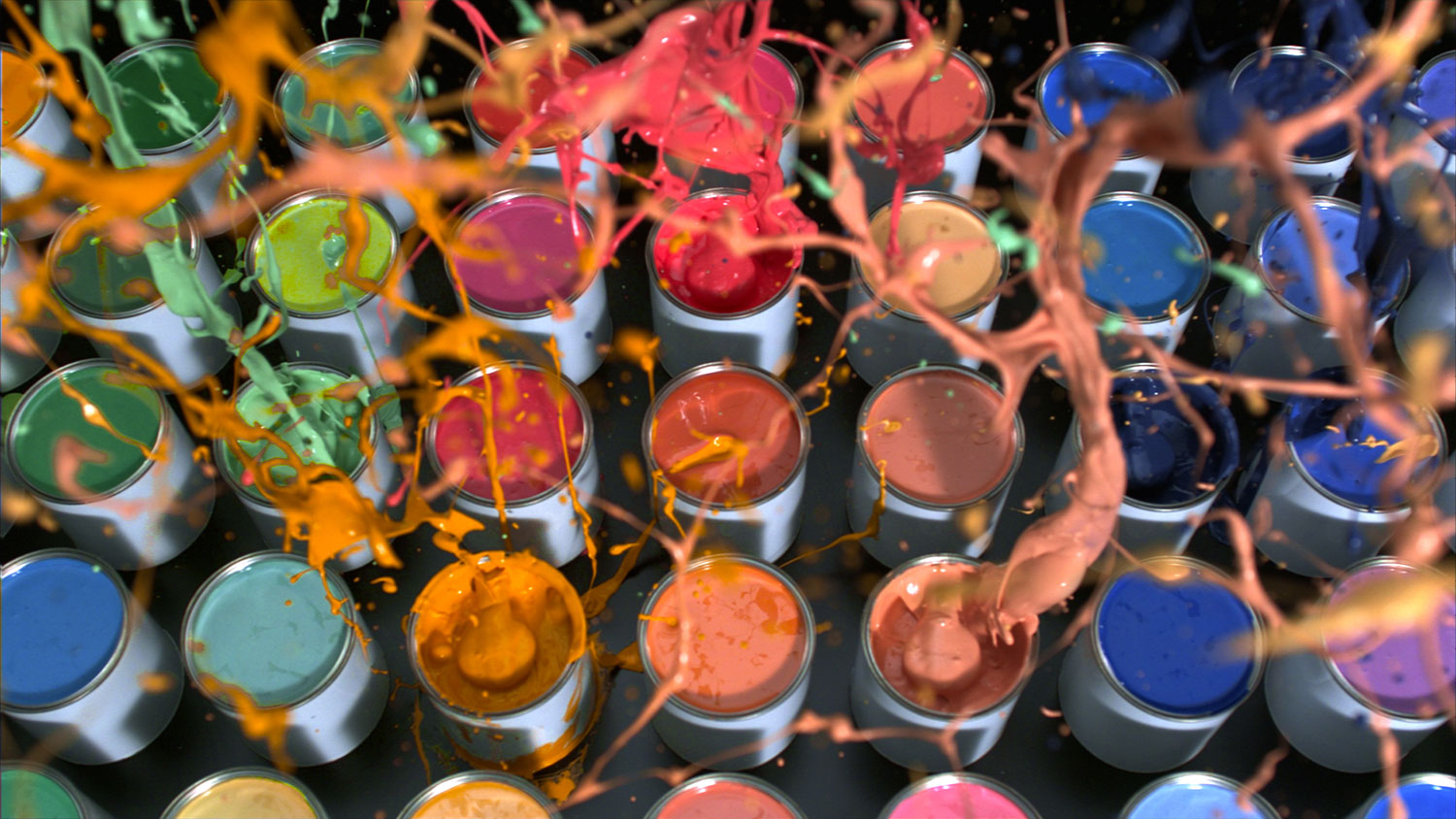 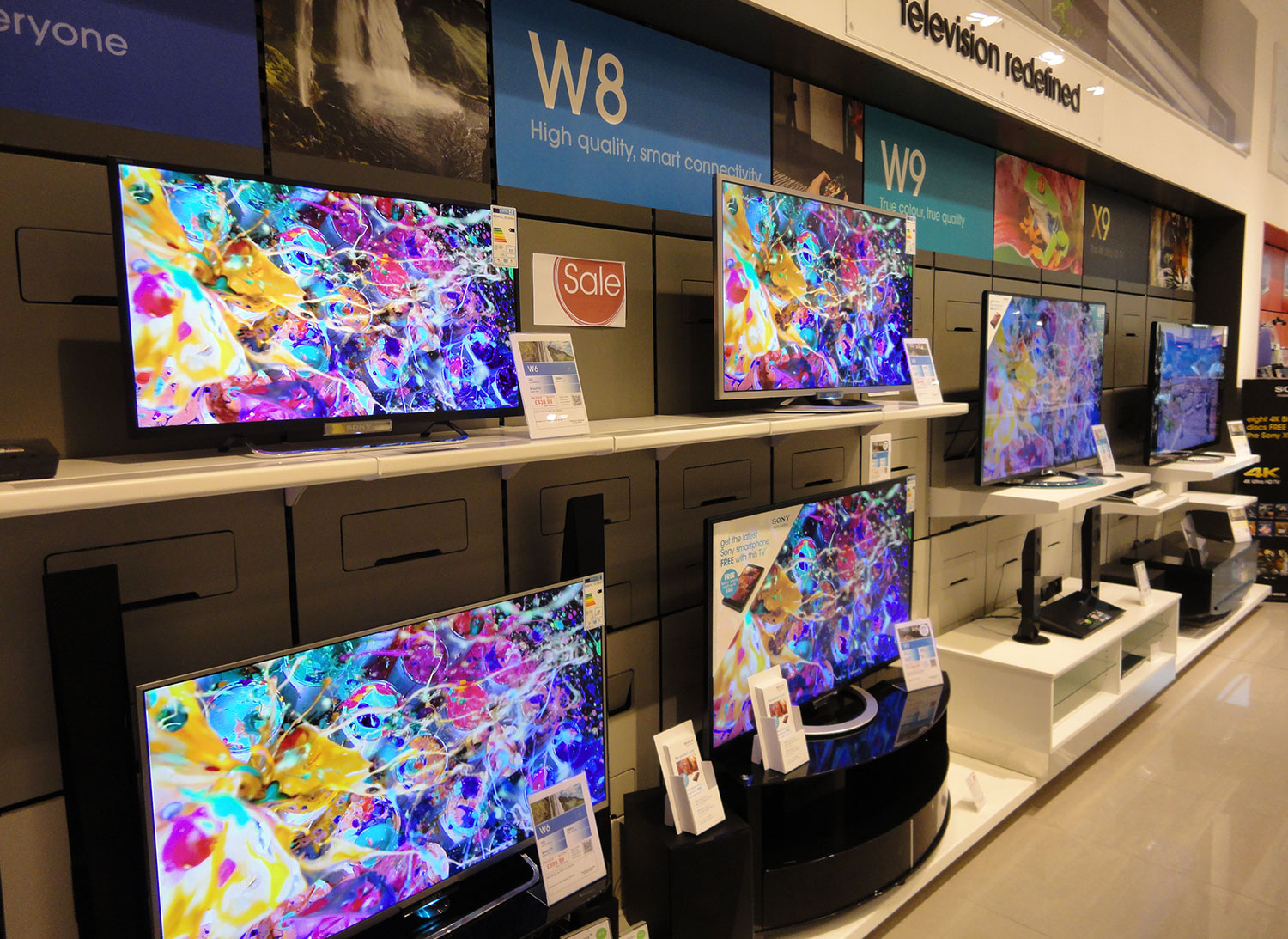 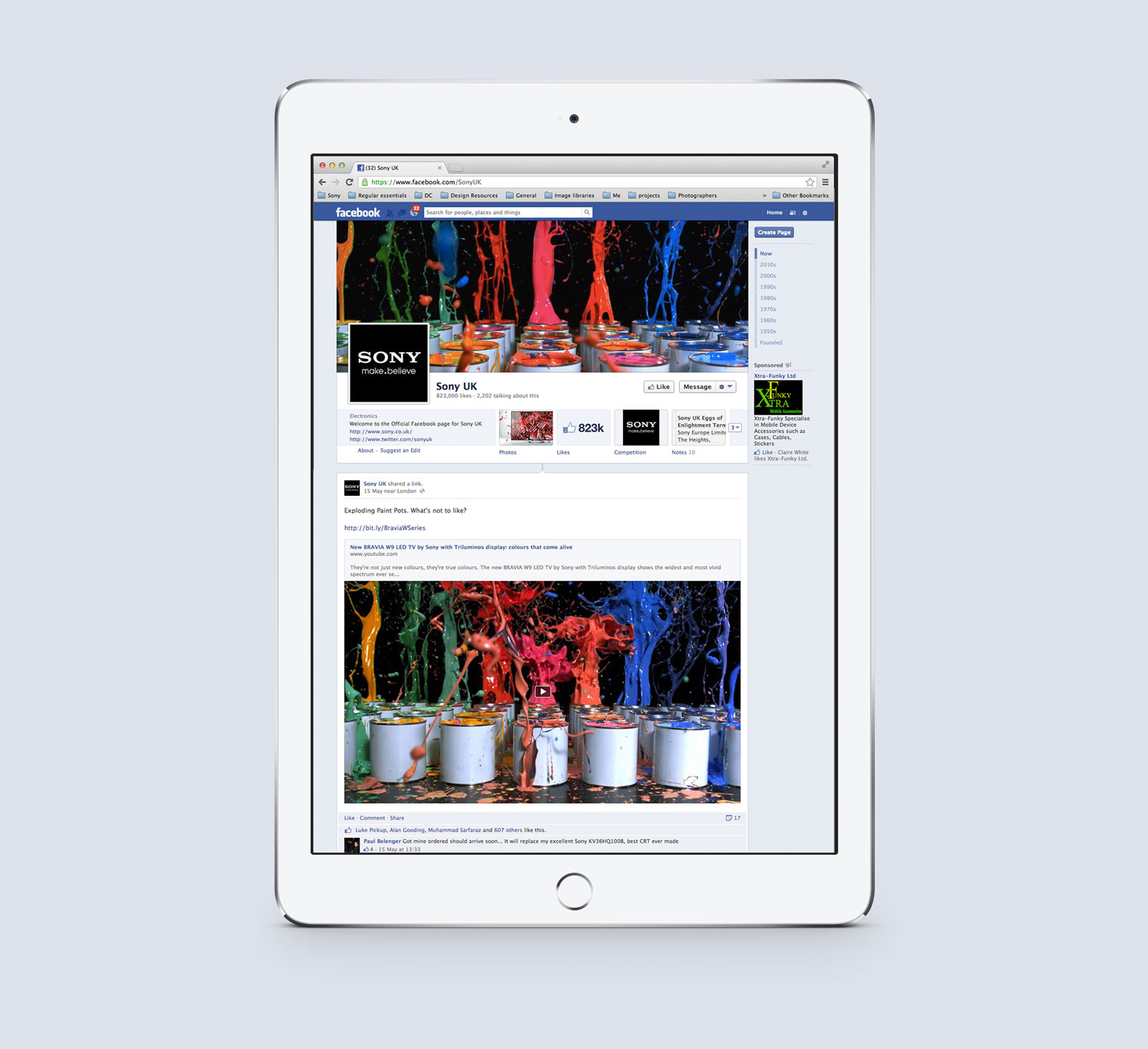 The film was utilised across Sony's digital channels 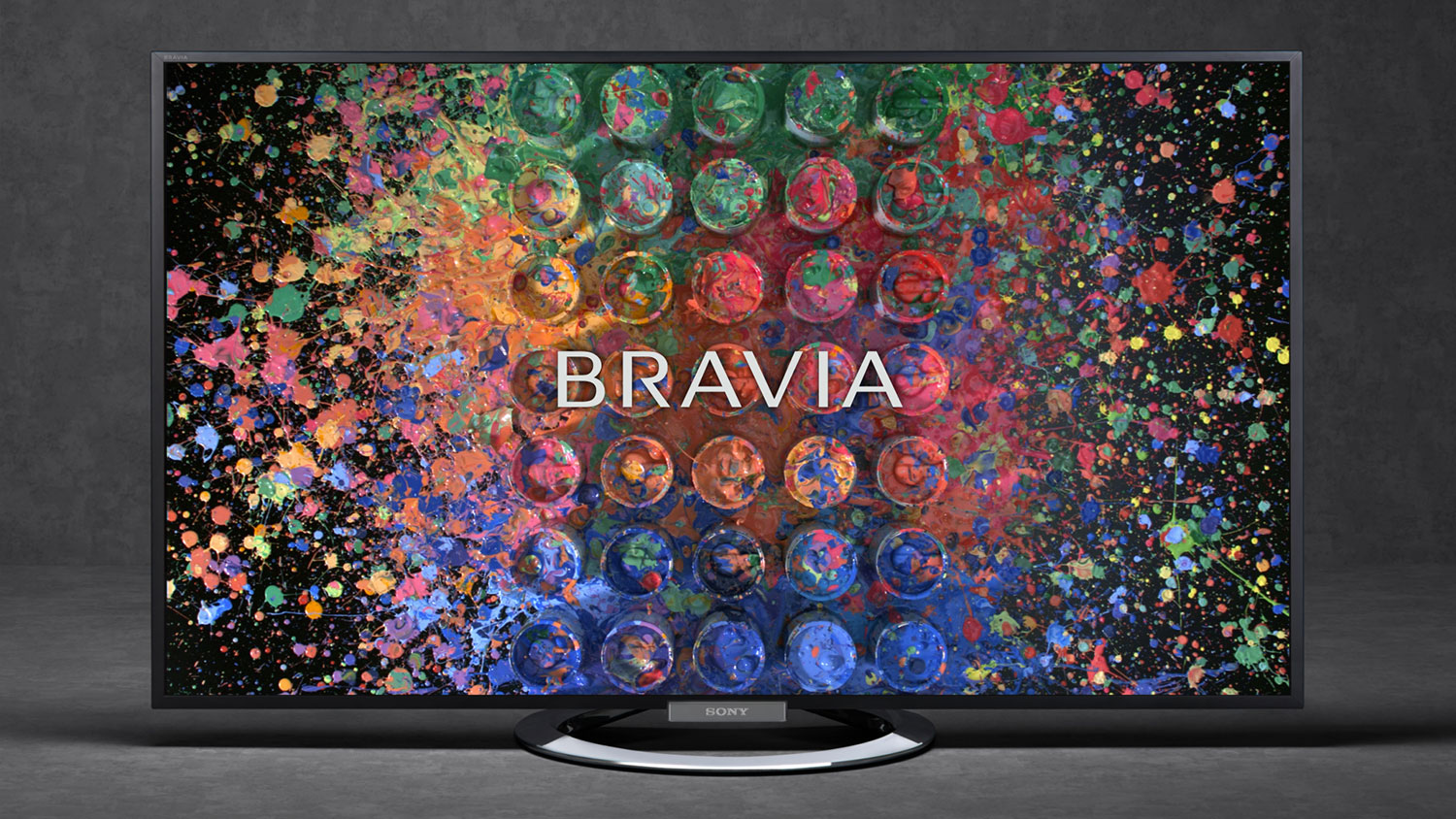 Demonstrating the potential of good content, the film was also utilised as TV commercial.
Previous project
Next project